The origins of Old Sun Community College comes has many stories associated with it including the story of Chief Old Sun, a Siksika warrior and Chief from the 18th century and the SIksika Nation culture. 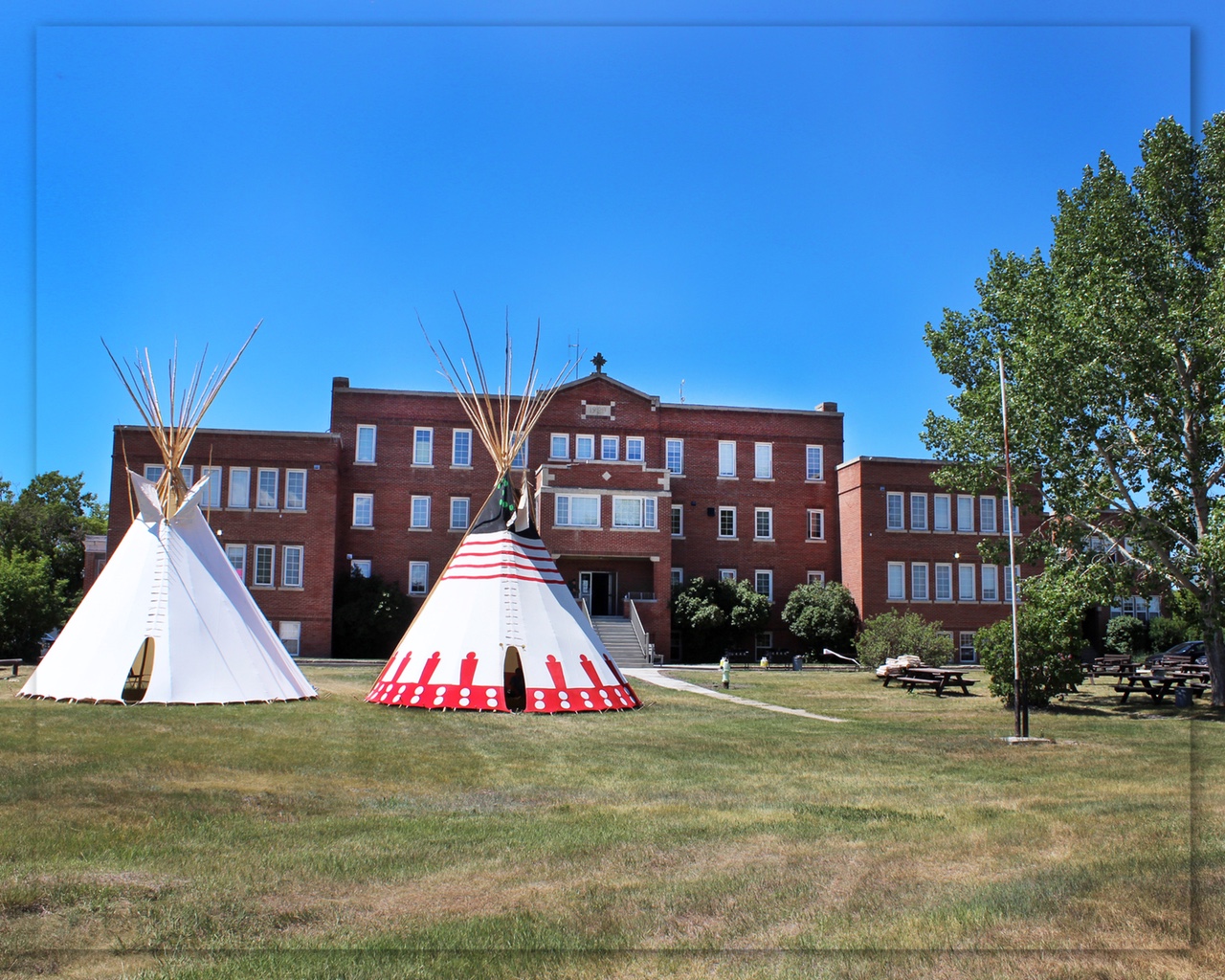 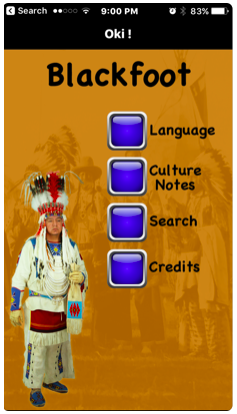